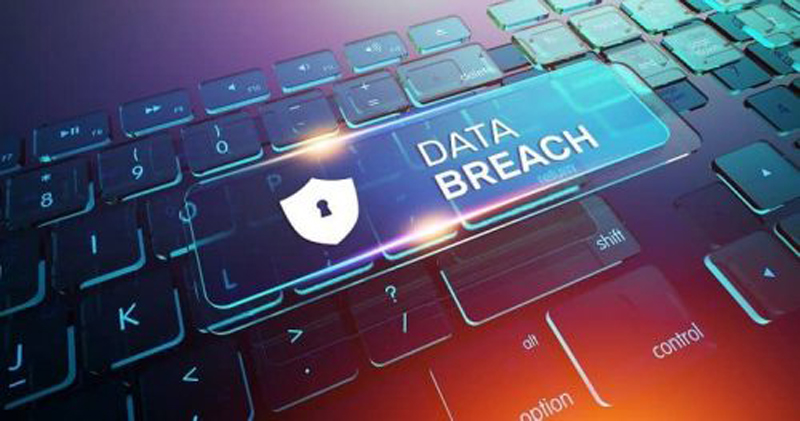 Cyber security professionals continually defend computer systems against different types of cyber threats. Cyber attacks hit businesses and private systems every day, and the variety of attacks has increased quickly. According to former Cisco CEO John Chambers, “There are two types of companies: those that have been hacked, and those who don’t yet know they have been hacked.”

Corporations are vulnerable to cyber attacks, but individuals are targets too, often because they store personal information on their mobile phones and use insecure public networks.

Tracking evolving and increasing cyber attacks is key to better cyber security. As cyber security professionals work to increase their knowledge of threats and cyber security information, earning an online cyber security master’s degree can be invaluable. Graduates of the University of North Dakota’s online Master of Science in Cyber Security program can expect to gain a deep and nuanced understanding of cyber attack methods.

What Is a Cyber Security Threat?

In recent years, numerous high-profile cyber attacks have resulted in sensitive data being exposed. For example, the 2017 Equifax breach compromised the personal data of roughly 143 million consumers, including birth dates, addresses and Social Security numbers. In 2018, Marriott International disclosed that hackers accessed its servers and stole the data of roughly 500 million customers. In both instances, the cyber security threat was enabled by the organization’s failure to implement, test and retest technical safeguards, such as encryption, authentication and firewalls.

Cyber attackers can use an individual’s or a company’s sensitive data to steal information or gain access to their financial accounts, among other potentially damaging actions, which is why cyber security professionals are essential for keeping private data protected.

Cyber security professionals should have an in-depth understanding of the following types of cyber security threats.

Malware is malicious software such as spyware, ransomware, viruses and worms. Malware is activated when a user clicks on a malicious link or attachment, which leads to installing dangerous software. Cisco reports that malware, once activated, can:

The Cybersecurity and Infrastructure Security Agency (CISA) describes Emotet as “an advanced, modular banking Trojan that primarily functions as a downloader or dropper of other banking Trojans. Emotet continues to be among the most costly and destructive malware.”

A denial of service (DoS) is a type of cyber attack that floods a computer or network so it can’t respond to requests. A distributed DoS (DDoS) does the same thing, but the attack originates from a computer network. Cyber attackers often use a flood attack to disrupt the “handshake” process and carry out a DoS. Several other techniques may be used, and some cyber attackers use the time that a network is disabled to launch other attacks. A botnet is a type of DDoS in which millions of systems can be infected with malware and controlled by a hacker, according to Jeff Melnick of Netwrix, an information technology security software company. Botnets, sometimes called zombie systems, target and overwhelm a target’s processing capabilities. Botnets are in different geographic locations and hard to trace.

4. Man in the Middle

A man-in-the-middle (MITM) attack occurs when hackers insert themselves into a two-party transaction. After interrupting the traffic, they can filter and steal data, according to Cisco. MITM attacks often occur when a visitor uses an unsecured public Wi-Fi network. Attackers insert themselves between the visitor and the network, and then use malware to install software and use data maliciously.

Phishing attacks use fake communication, such as an email, to trick the receiver into opening it and carrying out the instructions inside, such as providing a credit card number. “The goal is to steal sensitive data like credit card and login information or to install malware on the victim’s machine,” Cisco reports.

A Structured Query Language (SQL) injection is a type of cyber attack that results from inserting malicious code into a server that uses SQL. When infected, the server releases information. Submitting the malicious code can be as simple as entering it into a vulnerable website search box.

With the right password, a cyber attacker has access to a wealth of information. Social engineering is a type of password attack that Data Insider defines as “a strategy cyber attackers use that relies heavily on human interaction and often involves tricking people into breaking standard security practices.” Other types of password attacks include accessing a password database or outright guessing.

Cyber security practices continue to evolve as the internet and digitally dependent operations develop and change. According to Secureworks, people who study cyber security are turning more of their attention to the two areas in the following sections.

The Internet of Things

Individual devices that connect to the internet or other networks offer an access point for hackers. Cytelligence reports that in 2019, hackers increasingly targeted smart home and internet of things (IoT) devices, such as smart TVs, voice assistants, connected baby monitors and cellphones. Hackers who successfully compromise a connected home not only gain access to users’ Wi-Fi credentials, but may also gain access to their data, such as medical records, bank statements and website login information.

The Explosion of Data

Data storage on devices such as laptops and cellphones makes it easier for cyber attackers to find an entry point into a network through a personal device. For example, in the May 2019 book Exploding Data: Reclaiming Our Cyber Security in the Digital Age, former U.S. Secretary of Homeland Security Michael Chertoff warns of a pervasive exposure of individuals’ personal information, which has become increasingly vulnerable to cyber attacks.

Consequently, companies and government agencies need maximum cyber security to protect their data and operations. Understanding how to address the latest evolving cyber threats is essential for cyber security professionals.

If you would like to discuss Your Website’s SEO with Mojoe.net or your website’s analytics, custom logo designs, social media, website, web application, need custom programming, or IT consultant, please do not hesitate to call us at 864-859-9848 or you can email us at