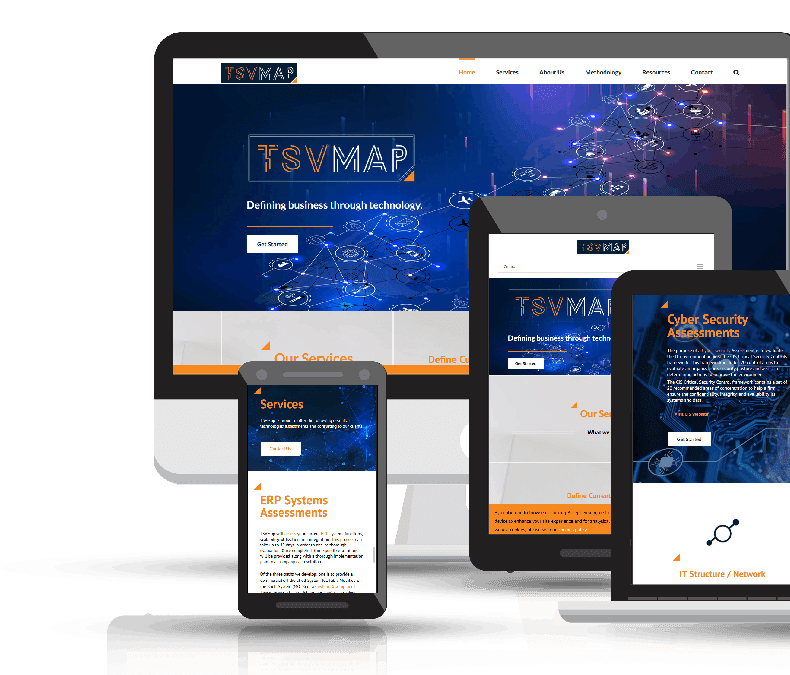 Posted Thursday, December 17 2009 at 00:00
Companies are rushing to redesign their websites to cash in on a growing customer base that is increasing using the mobile phone to access the internet.

Mobile internet users are growing faster than the normal internet connectivity through the personal computers.

Recent numbers released by the Communications Commission of Kenya (CCK) saw an increase of 200,000 new mobile phone internet users between the months of March and June this year.

With a total of two million surfing the web using their mobile phones, local web developers are now shifting focus to creating mini sites that are more easily viewable on smaller mobile screens.

Web developing agencies like Dotsavvy are now ensuring that all new web sites developed have mobile web modules or plug-ins installed that ensure that client web sites can be viewed on mobile phones as well.

“A good number of recent requests for proposals from our corporate clients and prospective buyers make this a key requirement for winning their business,” says Moses Kemibaro, the business development director of Dotsavvy.

A new trend web developers are encountering is the growing requirement by companies to shift their message boards, discussion forums and blogs to mobile phones.

Another web development firm, Squad Digital, says it noted a marked increase in demand for mobile web projects, which it cannot comment on, that will have a mobile interface.

The internet, websites and social media, have become the ultimate place to build a brand.

They are now used by companies to launch new products, get customer feedback or solve their problems.

Shortly after Pampers launched a new brand of diapers earlier this year, the company’s marketing division quickly noticed that there was heated debate on online forums, where their consumers aired their views on the revamped product.

Riccardo Cele, Pampers Brand Manager said that the firm was able to track consumer feedback on key points such as diaper rash and leakage issues as well as gain feedback on the size of the new diaper, which was more compact than what was earlier offered in the market.

In response, the company used social media to convene a meeting with stakeholders so that it could address the issues.

It sent out e-invites to all members of the online forum where the issues were raised, managing to gather 50 guests who attend a presentation that included panelists from Pampers and the Kenyatta National Hospital.

For one, most mobile handsets in the market are basic phones as opposed to smart phone, which can affect how various end users view a website on their mobile phone.

Companies have to decide whether to create a basic site which can be accessed by any handset or go for an elaborate site that can only be accessed by some smart phones like the iPhone Apps.

Mr Kemibaro says that it is not a major problem as all is required is to install a mobile web module or extension to make it work.

“It is not a sure fire way to work on all mobile phones but it works well enough,” he says.

Since, the mobile phone being such a personal gadget, companies also have to be careful how they put their messages across.

For now, they are very few companies have pure WAP enabled sites like Safaricom Live or Daily Nation but again the interest is growing.

WAP is a set of communication protocols that standardise the way wireless devices can be used for internet access.

“There has been a slow up take but the companies have started to recognise the need to optimise their website to fit the mobile phone,” says Ali Hussein, the CEO of Wunderman — a direct and digital division of Young & Rubicam Brands (Y & R).

By not optimising the website to be cell phone accessible, he says, the company is losing a big and growing platform.

The Economic Survey of 2009 shows that mobile telephone capacity increased to 26 million in 2008 up from 18.2 million in 2007 and the number of subscribers consequently increased from 9.3 million to 12.9 million.

Globally, the number of mobile internet users is projected to hit one billion by 2011.

One reason for this that the mobile handsets that can support mobile internet applications are getting cheaper and internet charges are getting lower.