Digital Marketing Campaigns – Best and Worst of All Time 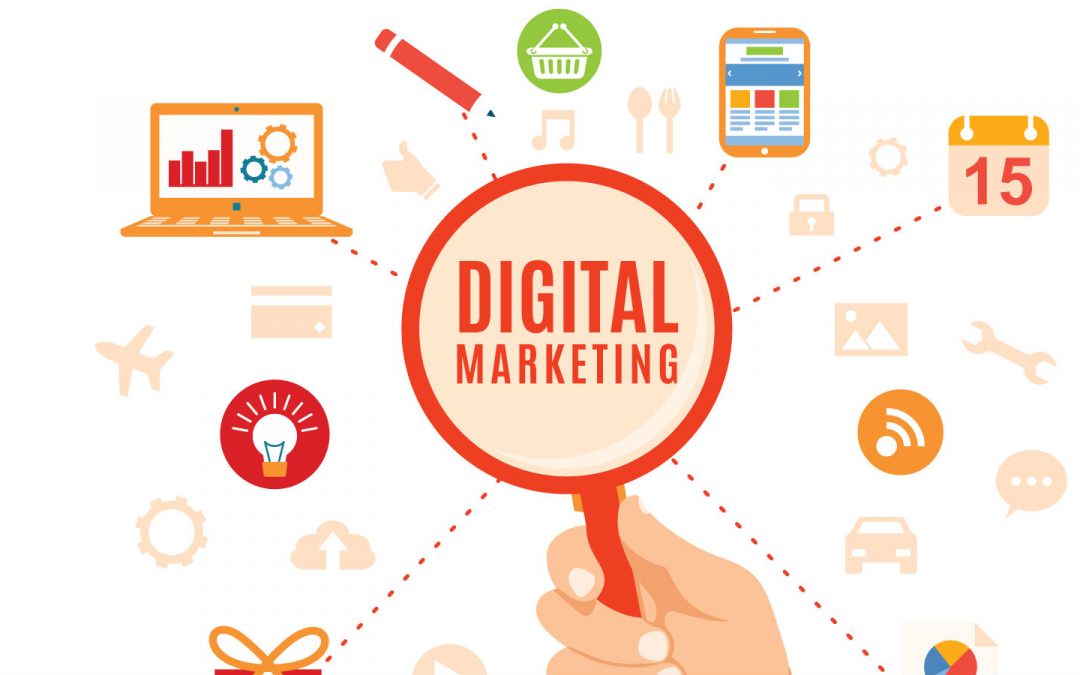 The best ever digital marketing campaigns leverage the personal aspects of social media, the emotional connections of visual art, and the nuanced sales tactics of traditional marketing. With these combined, the brand can gracefully swan dive directly into the customer’s subconscious, as well as their hearts. Or, it can be a humiliating belly-flop, like that Pepsi ad featuring Kendal Jenner.

The worst ever digital marketing campaigns are those that rely on buzzwords or gimmicks, or worse yet-the tedious, uninspired status quo. The “best ever” digital marketing campaigns are the ones that create an emotional connection with their customers, thus leading to deeper long-term brand loyalty. The worst idea is to force your filterless soda into the lives of strangers, giving them no choice but to associate your product with your celebrity spawn.
The best part of consumerism is that there’s always something new to try.

The 5 Best Digital Marketing Campaigns of all Time

Our obsession with connecting over social media and daring each other to share recordings has been growing for years.

In 2014, a new tide of challenge video begun with the emergence of the charity-focused “Ice Bucket Challenge”. When someone was called out in the videos, they were challenged to also accept the challenge, or donate $100 to an ALS organization.

The idea behind the Ice Bucket Challenge was that people would share this video in order to be accepted by their social group. As a result, they were actually creating more demand for ALS donations, while making it easier for people to connect with each other through the act of social acceptance.

Touted as “a game-changer in the feminist movement” in 2014 #LikeAGirl campaign from feminine hygiene brand Always blurred the line between advertising and social impact. The campaign centered around a series of YouTube videos that reversed gender stereotypes, twisting the derogative “do something like a girl,” into a positive and empowering meaning, often showing candid sound bytes from female athletes and leaders, as well as the perspective of adolescent girls. The videos were made viral by influential people sharing them across social media, including comedian Amy Schumer, ESPN sportscasters Samantha Ponder, Michelle Beadle and Sarah Spain, TV personalities Katie Nolan and Robin Roberts, and actress Jennifer Garner. The campaign went on to win two Clio Awards (in 2015) for Women’s Entertainment and Healthcare/Hygiene.

What started as a user feature in 2015 ballooned into a widespread digital marketing campaign that many people look forward to year after year. Now under the name “Wrapped,” this Spotify campaign looks at what you’ve been listening to all year and in December compiled some statistics and a playlist based on your preferences. In 2016, they even made a video of that year’s top artists performing together, just for the campaign.

Since 2000, Chipotle has celebrated “Boorito” during the holiday season, often involving discounts awarded to customers in a spooky costume. In 2020, for its twentieth year anniversary, Chipotle shook things up a little, in response to both the pandemic and the rise of social media marketing. They created the “#Boorito” campaign, in which they gave away free burritos to customers who posted videos on Twitter, Youtube or Instagram with the hashtag “#Boorito”. The goal was to turn what was once a niche marketing campaign into something accessible for everyone, fueled by viral social media.

An original “viral” video back in the old-timey days of 2012, the Dollar Shave Club was one of the first brands to reveal just how effective digital marketing campaigns could be. The one-and-a-half-minute video racked up 27 million views, culminating in the company’s $1 billion buyout.

Part of the video’s success was its humor—its irreverence, absurdity and profanity appealed to the growing Millennial market that made up the majority of online users back then. Michael Dubin, founder and host of the video, merged his marketing experience with his amateur comedic training at UCB to invent a new way of marketing. The video was a true digital success.

The 5 Worst Digital Marketing Campaigns of all Time

How you think your digital marketing campaign will go can be very different to how it actually goes. That lesson hits close to home for the McDonald’s market in charge of the disastrous #McDStories campaign of 2012.

Through a series of videos on their YouTube account, McDonald’s attempted to tell a series of true stories about how the brand had made a positive impact on people’s lives. The one that stands out as especially bad is the one about a twelve-year-old girl named Chloe who allegedly came up with the idea for Happy Meals. In reality, she had been told by her mom to make the claim as part of an ad campaign for Swiss Miss. A few other videos were similarly fake and the public was not happy about it. A year later, McDonald’s announced they would not be doing any more of the videos.

In 2018, an ad on Snapchat asked users whether they’d rather “Slap Rihanna” or “Punch Chris Brown,” presumably referring to Brown’s published domestic violence assault on Rihanna from 2009. Although the ad was designed by a third party, it successfully passes Snapchat’s review process and went live. It was later taken down and Snapchat released a statement: “The advert was reviewed and approved in error, as it violates our advertising guidelines. We immediately removed the ad last weekend, once we became aware. We are sorry that this happened.”

“Kony 2012” was a short film that Invisible Children centered an entire digital campaign upon. The three founders believed the world was unaware of Joseph Kony and the turmoil he was wreaking; so they set out to spread awareness and have him captured within the year.

The video itself was at first considered hugely successful; it was YouTube’s first-ever video to reach a million likes. But following its release, Russell went viral again after an incident surrounding his mental health was ridiculed online. This encouraged a renewed public interest and growing criticism of Russell, Invisible Children, and the ‘humanitarian’ film they’d made.

In 2017, Dove released a quick video ad on Facebook showing a black woman removing her shirt to “transform” into a white woman.

Considering that they were advertising a body lotion, the connotations let to an understandable outrage and the ad being pulled. Unsurprisingly, Dove has shown a history of racist advertising.

Always research your hashtags before incorporating them into your digital marketing campaign. Inadequate research can result in some strange bedfellows, like a family-run bakery and a manufacturer of furry costumes.

In 2014, Warburtons launched a series of videos in a campaign to celebrate 50 years of producing crumpets in the UK. In a video titled “Making the perfect crumpet,” they showed how to make their product along with descriptions from various individuals, several of them being popular social media stars. In one clip, social media star Rufus Hound mentioned his recent purchase from #Furby4Life, a company that sells furry costumes and accessories online.

As is the case in each of these examples, the success or failure of a digital marketing campaign is decided on the drawing board. Proper planning, ample research, and thoughtful design can nurture success and safeguard against embarrassment. One more reason to work with only the most skilled teams when creating your own campaigns.